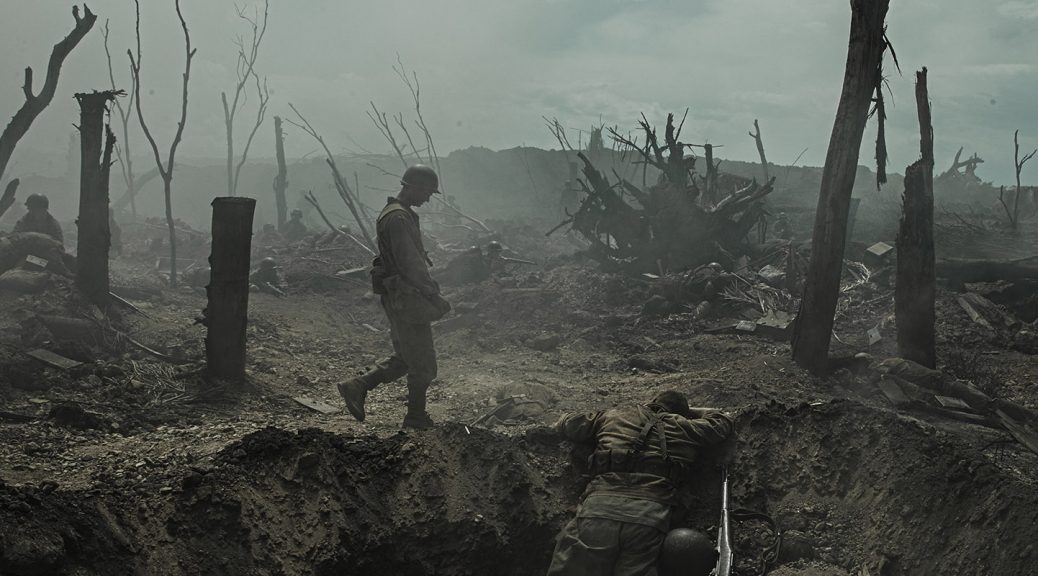 “I was willing to go to the front lines to save life, but not to take life,” said Private Desmond Doss.

Here was a man who gave up the comforts of home and safety — including his new wife — and even had to endure physical and mental abuse in the army, as well as the stress of legal proceedings against him, all so he could go to the front lines to save lives.

He even volunteered. It’s not like he was forced to go and made the best of a bad situation.

He actually wanted to go so he could make a difference — so he could fight against the injustice that threatened to engulf the world.

Now that is sacrifice.

Many of those that Doss fought and served with were injured or even killed.

These days, the biggest thing we sacrifice is our pocket change to charity, our comfort to help a cause, or a creature comfort to save money for something bigger like a house. The word sacrifice is almost foreign to our vocabulary.

In our comfortable material society, those who probably understand sacrifice best are parents. They sometimes give up jobs, hobbies or even go without luxuries to ensure their kids have everything they need.

So what is the ultimate driving force for sacrifice? Love. Love, the true deep down kind that takes over our whole lives, like the kind of love a parent has for a child, is the greatest motivating factor for sacrifice. Fear and other motivations can drive us to do amazing things and they can push us, but the purest and strongest motivation — one that pushes us to suffer sacrificial loss — is love. It is the kind of love that’s like that of a parent who would run back into a burning building without question to save their child. That is the kind of love and sacrifice Doss was able to exhibit.

The Bible says “Greater love hath no man than this, that a man lay down his life for his friends” (John 15:13).

When Doss was injured, he actually gave up his place on the stretcher to help someone who was wounded worse. That is love.

Jesus had the riches and power of heaven and yet He gave it all up to sacrifice His life for humanity. The ultimate sacrifice.