“He was prepared to die for what he believed in.” This Hollywood veteran shares why Doss’ life inspires him. In this interview with the Sydney Morning Herald, Australian actor Rachel Griffiths discusses why the tension between Doss’ parents early in the film is essential to completely convey the message. She says, “It’s not a big role but it’s important to set up that it’s the mother that creates the moral point of view for the boy. We had to establish that then our scenes [as a married couple] really show that generational trauma that war will leave.” Photo credit: Nic Walker.

As the reviews of Hacksaw Ridge continue to pour in, one thing is clear – Mel Gibson’s Desmond Doss biopic is a heroic tale that must be seen. And you’ll struggle not to be moved by the story of the first conscientious objector to receive the US Medal of Honor for bravery on the battlefield. In fact, Gibson said, “You’d have to be made of stone to not respond to the true story of who this man was and what he did”. If you’re not one who normally visits the cinemas, you may be weighing up whether you should make the trip in to see Hacksaw Ridge. According to Payorwait.com, this is one of Mel Gibson’s top directorial efforts – and is well worth the price of admission.

Writing for Aletia, film critic David Ives describes how Hacksaw Ridge’s battle scenes are harrowing, not shying away from the blood, gore and horrific realities of war – but this gritty realism only reinforces the power of Desmond’s actions. Despite these challenges scenes, this is an immensely entertaining film that leaves viewers considering their own convictions. In this interview with Greg Laurie at the SoCal Harvest Crusade in late August, Hacksaw Ridge director Mel Gibson outlines why the story of Desmond Doss needs to be shared. Elsewhere, Gibson also talks about a potential follow up to another of his powerful films with religious influence – The Passion of the Christ. 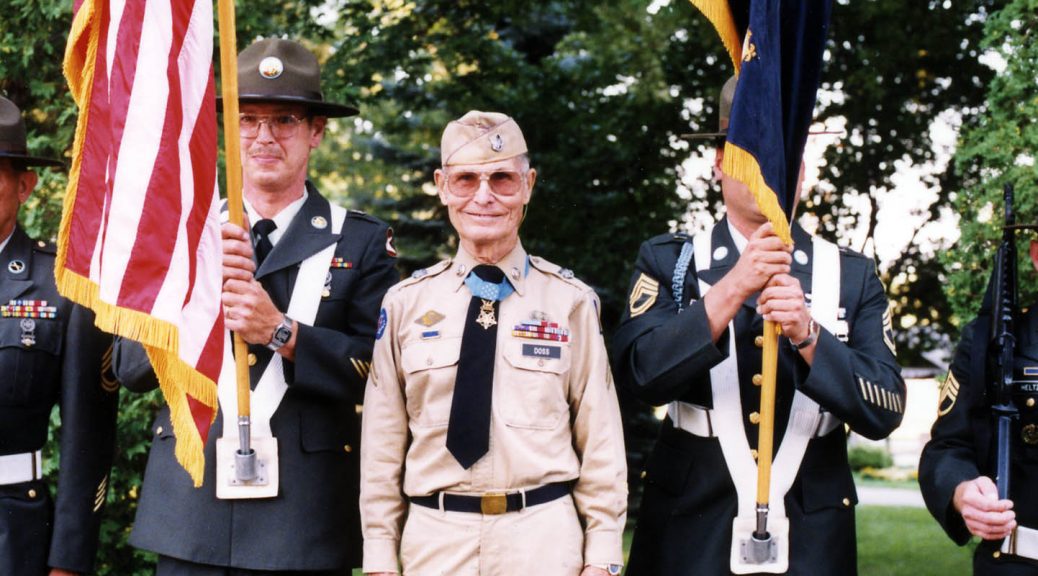